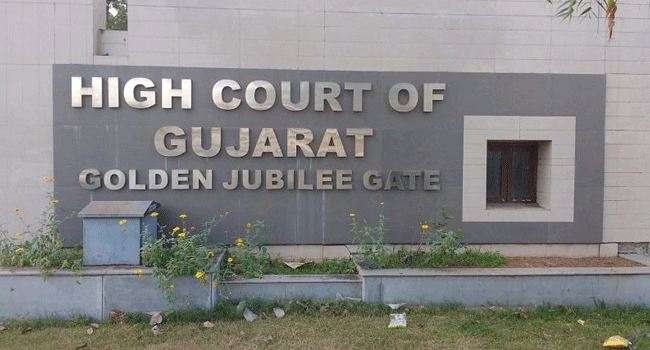 They contended that the state and local authorities like gram panchayats had no power to do so as the subject belonged to the central government under the Constitution. The constitution, in the Seventh schedule, has listed the powers of the Centre and states on various subjects. In this context, the companies also pointed out the Indian Telegraph Right of Way Rules, 2016.

Rebutting the arguments, the state government contended it had the power under the Seventh Schedule to deal with land and building. Rejecting the arguments of the telecos, the court stressed the state has the power to levy charges on the occupier of the land and the court could not go into the rate of the charges fixed by the local authorities as they were dependent on various factors.