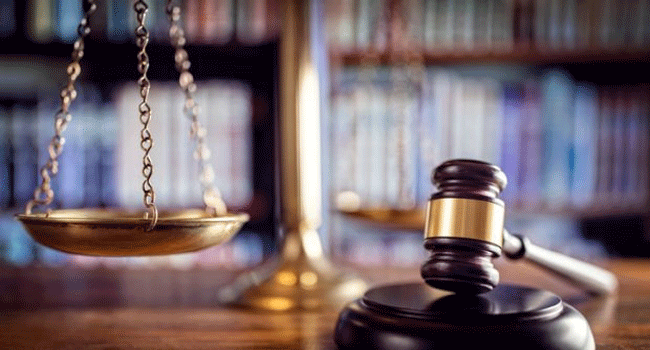 The Supreme Court has decided to revisit the law on regularisation of temporary and daily workers as its earlier judgments are not harmonious regarding the power of labour and industrial courts. The order was passed in five appeals against judgments delivered by the high courts of Delhi, Andhra Pradesh, Madras and Uttarakhand. The high courts were ordering regularization following the Supreme Court judgment in the 2015 case, Oil and Natural Gas Corporation v Petroleum Coal Labour Union.

However, in the new set of appeals, ONGC vs Krishan Gopal, a two-judge Bench doubted the correctness of the 2015 judgment and referred three questions to a larger Bench. The questions involve the power of labour and industrial courts to order regularization. Sometimes, there might not be any vacancy, still by judicial order workers have to be reinstated. The employes might have indulged in unfair trade practices and then the regularization would take another colour. If the employer appoints workers after terminating temporary hands, it would raise questions of equality under the Constitution. Another question is whether employees can move a high court bypassing the industrial court.