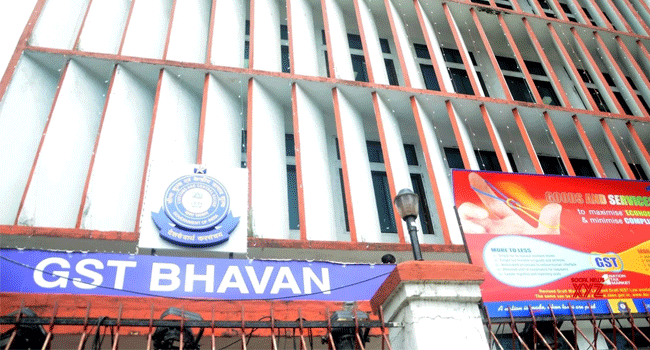 GST Council has agreed to discuss the issue of late fee over delayed filing of returns at its next meeting slated later this month.

Businesses have sought a waiver from payment of late fee on GST returns filed for the earlier period between August 2017 (start of GST) and January 2020. This, they have said, was important considering the current business environment where most of the trade is losing money and do not have enough resources to even pay the taxes.

It may be noted that for helping the small businesses having turnover less than Rs 5 crore in the current situation arising out of Covid-19, Finance Minister Nirmala Sitharaman had already announced extension of GST returns of February, March, April and May 2020 till June 2020. No late fee will be charged for this period.

“While the extension for filing GST returns is welcome, government should also waive late fee for past delays to help the businesses facing acute liquidity problems,” said a Delhi based trader asking not to be named.

Sources in the Finance Ministry said that the late fee is imposed to ensure that the taxpayers file returns (GSTR 3B) in time and pay taxes on the amount collected from buyers and due to the government. This is a step to ensure that a certain discipline is maintained regarding compliance. Honest and compliant taxpayers would be discriminated negatively in the absence of such a provision.