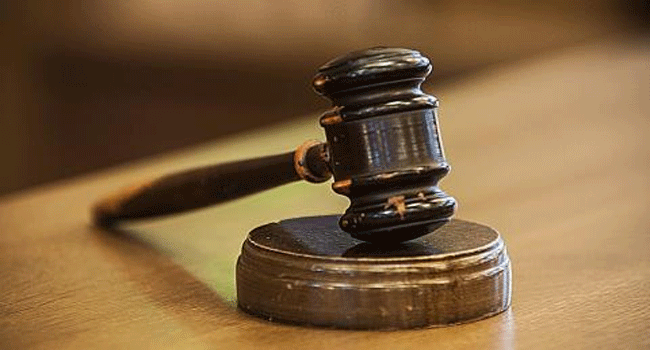 The one year suspension for filing new cases under the Insolvency and Bankruptcy Code (IBC) and a default holiday for loans taken to deal with Covid 19 is likely to force RBI to soften its restructuring and provisioning norms to deal with stressed assets.

Bankers said the blanket ban on new IBC entries leaves restructuring of loans as the only plausible route to cure default but stringent RBI norms will have to be amended.
RBI’s restructuring norms at present are heavily reliant on the IBC. Banks have 180 days to restructure loans by extending the payment period, number of instalments, reducing interest rates or sanctioning additional credit facilities.

However, in case restructuring is not worked out within 180 days and a case has not been filed under the IBC a steep 20% provision is required to be taken.

Moreover, if the loan is being restructured without a change in promoter then the loan is considered as non-performing and requires an immediate 15% provision.

Bankers say that with the suspension of the IBC for one year the RBI will have to do away both with the provisioning requirements and the 180 day time frame for restructured loans.

“The RBI norms will now have to be aligned to the one year time frame. Provisioning will also have to be reconsidered because restructuring of loans seems to be the only option as other options like sale to asset reconstruction companies and one time settlement seem unviable at present due to want of liquidity and capital. But we will have to await the final notification from the government,” said CS Setty, managing director at SBI.

In February 2018, the RBI had done away with different restructuring methods used by banks because of their failure to deal with stressed assets over the years. Its June 2019 circular, gave a stringent 180 day time period for restructuring the failure of which left IBC as the only route.

Bankers said both these now need a rethink. “Restructuring looks like the only route available for fresh defaults in the next one year. One time settlement with promoters is also an option but with cash being scarce I wonder who will take it.