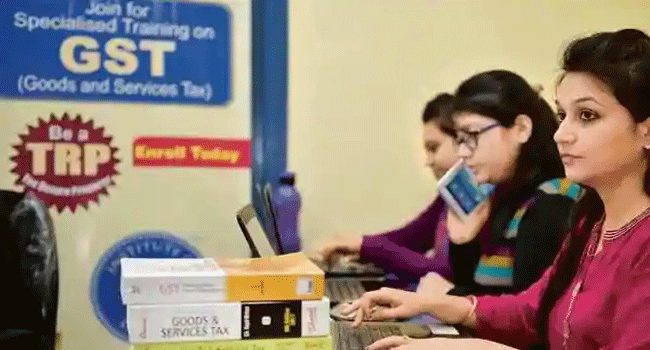 The Central government is looking at paying GST compensation to states using a portion of its borrowings and repaying it by collecting cess in the sixth or further subsequent years.

Under the GST law, states are guaranteed full compensation for any revenue loss for the first five years after the introduction of the goods and services tax (GST) in July 2017.

“This (extending the duration of GST compensation cess) has been discussed in the past to ensure states are paid full compensation for any loss of revenue in first five years of the implementation of the new indirect tax regime while the Centre repays its liabilities through cess collections in subsequent years. The GST Council may explore the option again at its next meeting,” government sources privy to the development said.