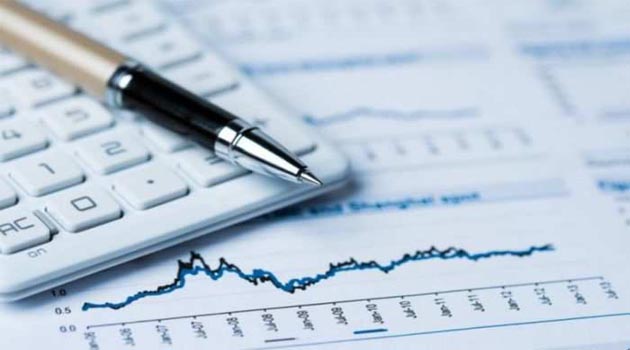 TO BRIDGE the lag in actual revenue accrual, the Finance Ministry will from this fiscal shift to cash basis accounting for the Goods and Services Tax (GST) where monthly collections will be reported on the first working day of the following month.

Till now, monthly tax returns under GST, which has amalgamated 17 central and state taxes into one, were allowed to be filed by the 20th of the following month and revenues collected were reported on 26th — almost a month-long lag between collections and their reporting.

This had led to a situation wherein the government was able to collect tax revenue for one month less in the first year of GST roll-out.

To overcome this, GST collections for the month of April will be reported on actual basis on May 1, officials said.

Technically, GST collections of March should have been reported this week. But to enable a switch over to the cash-basis accounting, only the Integrated-GST — which is levied on inter-state movement of goods as well as imports — will be shown in March tax collection. 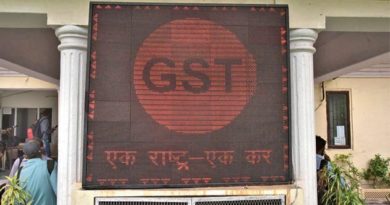 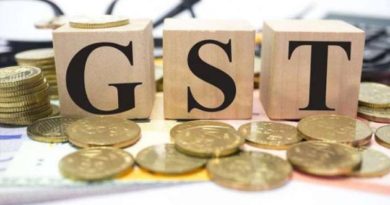 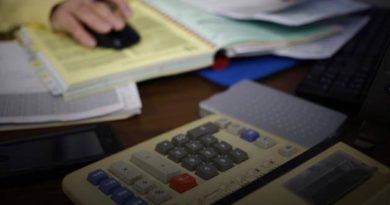 Damages paid for breach of contract to attract 18% GST