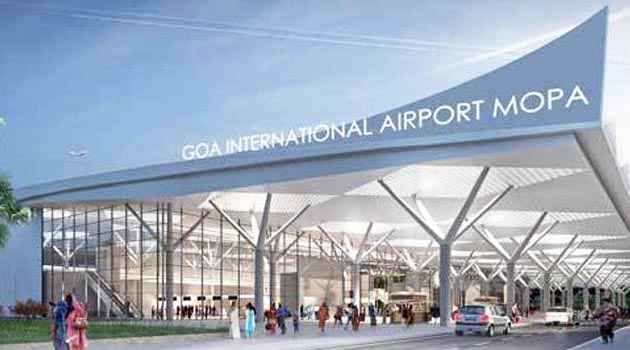 Union commerce and industry minister Suresh Prabhu stated that the government has plans to turn Goa into a logistics hub of the country.

“We are going to make Goa the logistics hub of the country. There are four coastal states on the Western coast- Maharashtra, Karnataka, Kerala and Goa. After Mumbai, the biggest airport that is going to come up is in Goa (in Mopa),” he said. According to him, once the Mopa airport is commissioned, it will have the capacity to handle 30 million tourists annually.