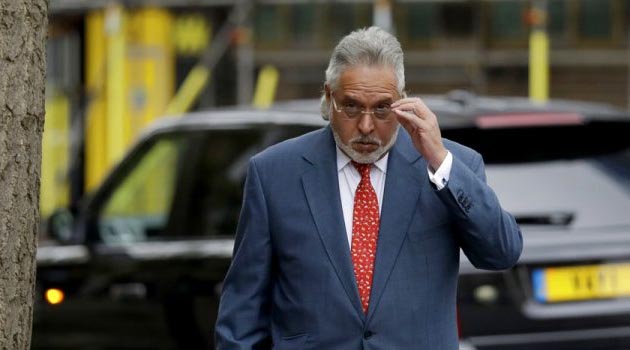 Mallya loses his challenge to the registration of a ruling by India’s  Debt Recovery Tribunal’s judgment from January 2017, and a worldwide freezing order that prevented him from removing — or diminishing — his assets in England and Wales. The London Court had ruled against him seeking Indian banks to recover £1.145 billion worth of assets.

“This case also sets a strong precedent for parties to secure a worldwide freezing order when enforcing judgments against wilful defaulters……judgment is a very important decision not just for our clients, who want to proceed in this jurisdiction with enforcing the judgment they secured against Mallya in India, but also for Indian and international banks more generally”’ said Paul Gair, partner at TLT, a UK based law firm that represented 13 Indian banks.

In January 2017, the Debt Recovery Tribunal’s Bengaluru Bench had allowed recovery proceedings against Kingfisher Airlines Ltd and Mallya, directing them to repay ₹6,203 crore. The initial asset freeze order in London from November gave Mallya a £5,000 a week allowance to live on, which was increased to just below £20,000 as applied for by Mallya’s lawyers.

Mallya was arrested by British authorities in April last year and remains on bail.

In the meanwhile, the Delhi court issued fresh notice to attach the properties of Mallya for evading summons in a money laundering case.