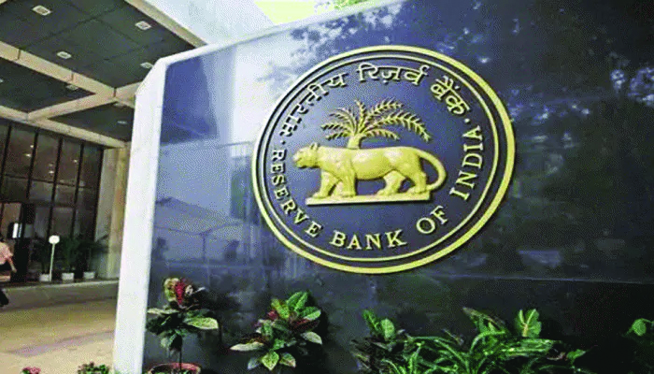 RBI has told the Supreme Court that continuation of the loan moratorium period beyond the six months already granted may affect overall credit discipline, and small borrowers will eventually feel the pinch.

The central bank has also urged the apex court to lift its interim order staying declaration of accounts as non-performing assets (NPAs), saying this will have “huge implications for the banking system, apart from undermining” its “regulatory mandate”.

In a fresh affidavit filed in the Supreme Court, which is hearing a plea on the question of charging interest on interest for loan repayments during the moratorium period, the RBI said “a long moratorium exceeding six months can also impact credit behaviour of borrowers and increase the risks of delinquencies post resumption of scheduled payments. It may result in vitiating the overall credit discipline which will have a debilitating impact on the process of credit creation in the economy. It will be the small borrowers which may end up bearing the brunt of the impact as their access to formal lending channels is critically dependent on the credit culture”.