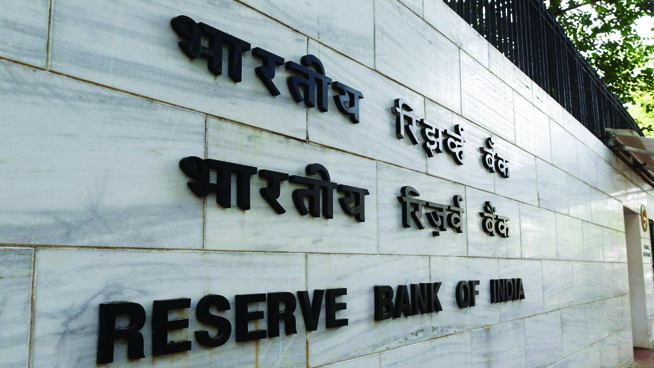 Microlenders have asked the RBI to change the way base rate is calculated for smaller microfinance institutions (MFIs) to make business viable for these companies struggling with high cost of funds.

MFIs are institutions that source funds from banks and then lend to smaller borrowers. While bigger MFIs get cheaper loans from banks, smaller ones with a lower rating typically pay more at around 16-18 percent.

Presently, the RBI sets the base rate that NBFC-MFIs can charge to their borrowers on a quarterly basis. According to this, the interest rates charged by an NBFC-MFI will be lower of the cost of funds plus margin or the average base rate of the five largest commercial banks by assets multiplied by 2.75. Going by this, MFIs can only charge upto 22-23 percent to their borrowers, which constraints their margins.

The RBI introduced the base rate system to bring in more transparency in the interest-rate setting process. Base rate is the minimum rate at which lending institutions can give loans. They typically charge other components above the base rate to arrive at the final lending rate.

MFIs want the RBI to either widen the basket from five banks currently including small finance banks (SFBs) or bring back the old formula of cost of funds plus margins removing the interest rate cap.

“We have requested RBI to include SFBs also while calculating the base rate to make the base rate more reflective of the cost of funds,” said Somesh Dayal, Associate Director at one of the microlenders’ industry body, Sa-Dhan, to Moneycontrol. By including the base rate of SFBs, the final average base rate for MFIs will be more realistic, reflecting their cost of borrowing, said Dayal.

Typically, the central bank on the last working day of every quarter, sets the rate for the next three months taking an average of the base rates of the country’s five largest commercial banks.

For the quarter beginning October 1, the RBI has set the average base rate at 8.12 percent to be charged from borrowers by NBFCs-MFIs. This means they can charge only upto 22.33 percent from borrowers. But, smaller NBFC-MFIs get money at 16-18 percent from banks. And they can lend to borrowers only staying within the interest rate cap.

According to Dayal, around 130 MFIs with loan book less than Rs 100 crore rely on NBFCs for more than 75 per cent of their funding at a higher rate (16-18 percent) compared with bigger MFIs which get money at 12-14 percent.

As against this, larger MFIs borrow from big commercial banks. Banks typically do not lend to smaller, low-rated MFIs due to high risk aversion. This makes average base rate of five large banks irrelevant for smaller MFIs.

“The smaller MFIs play a key role in promoting financial inclusion. The current high cost of funds make their business unsustainable. If these entities fail, borrowers will be pushed back to the hands of moneylenders,” said Dayal.

Sa-Dhan has highlighted that how these MFIs have to primarily rely on NBFCs for their lending, borrowing at rate of 16-18 per cent, the pricing cap of 2.75 times the base rate of the five largest commercial banks severely squeezing their margins, thus making it difficult for these MFIs to ensure operational sustainability and also hindering them to serve the clients in a more effective manner.

Dayal said Sa-Dhan’s suggestions for calculation of cost of funds subject to the pricing cap of 26 percent is a bid to protect the small and medium MFIs from base rate fluctuations and thereby helping them to maintain operational sustainability.

The suggested measures will keep the small and medium MFIs afloat which is important to service MFI clients in unreached pockets, Dayal said.