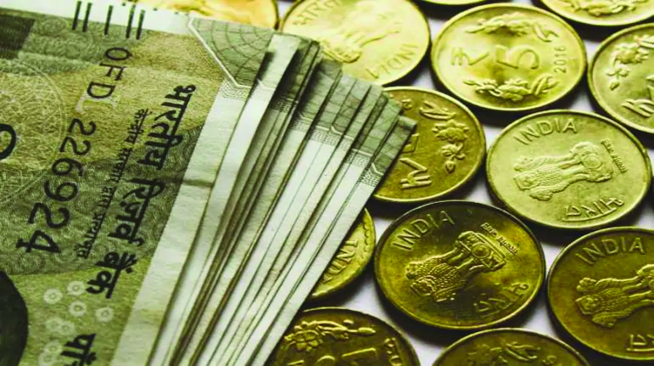 High incidence of non-performing assets (NPAs) in banks acts as a major roadblock in transmission of monetary policy actions of the Reserve Bank, a working paper prepared by the officials of the central bank said.

The working paper also made a strong case for capital injection in state-owned banks, arguing that such a move would increase the credit flow to the real sector in addition to ensuing smoother transmission of monetary policy.

The RBI said the views expressed in the paper are those of authors and not of the Reserve Bank of India.

The impediments to transmission are many, but the scourge of high NPAs of banks has played a major role in blocking the transmission.

In an environment of sustained asset quality stress impacting the capacity of banks to lend, the government has infused capital in public sector banks to improve their capital position and facilitate credit extension, it noted.

The RBI has also deferred the implementation of the last tranche of Capital Conservation Buffer (CCB) up to April 1, 2021 to provide some respite to banks facing difficulty in raising additional capital in a situation of already high provisioning requirements due to asset quality corrosion.

The Reserve Bank of India’s framework for loan recast or stress resolution for the Covid-19 related stress which allows banks to restructure loans of real estate companies at the project level comes as a major relief for developers who have been hit amid the pandemic and their specific projects have come to a halt due to liquidity crunch.

According to Anuj Puri, Chairman of Anarock Property Consultants, the RBI’s move to permit banks for restructuring of loans of real estate companies at the project level rather than the entity level is “indeed a good move”.

“It will help restart projects which have been stuck due to the impact of the COVID-19 pandemic. Both buyers and developers will stand to gain when stuck projects will eventually see the light of the day,” he said.

He noted that from a buyers’ standpoint, they will no longer have to wait for an indefinite period for their homes. As for developers, they will get the requisite liquidity to eventually complete their projects.

Overall, it will ease liquidity within the cash-strapped real estate sector which was already struggling even before the pandemic set in. COVID-19 had only worsened its woes further, Puri noted.

He, however, said that, although the RBI has given its nod to the banks, it will have to be seen see how different banks carry this forward. According to RBI, the requirement of an inter-creditor agreement (ICA) in respect of the entity to which lending institutions have exposure is a basic feature of Prudential Framework for Resolution of Stressed Assets dated June 7, 2019, and consequently that of the resolution framework for covid-related stress.

“There is sufficient flexibility to the lending institutions to formulate ICAs in respect of a legal entity to which they have exposure that address the specific requirements of each borrowers on a case to case basis, including designing different resolution approaches for different projects under the same borrower within an ICA,” RBI said in its FAQs on Resolution Framework for Covid-19 related stress.