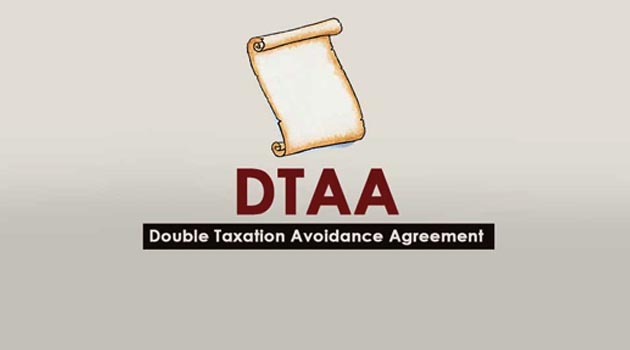 In the case of Director of IncomeTax (International Taxation) vs Vanenberg Facilities. The Andhra Pradesh High Court directed the Revenue Department to refund the amount withheld from Vanenberg Facilities BV as the Dutch firm was not liable to pay tax in India under the Double Taxation Avoidance Agreement (DTAA) between India and the Kingdom of Netherlands. The Vanenberg Facilities constructed an industrial park in Hyderabad through its wholly owned subsidiary in India. Later, the shares of that company were sold to another Indian firm.

The revenue department demanded capital gains tax on that sale and insisted on tax deduction at source. The Dutch firm objected to it, invoking the DTAA and asked for refund of the TDS to the tune of Rs 49 crores with interest. The matter was taken to the Income Tax Appellate Tribunal where it stood rejected. On its appeal, the high court confirmed the order of the tribunal and stated that the revenue authorities had no right to withhold the money and it shall be returned within three months.