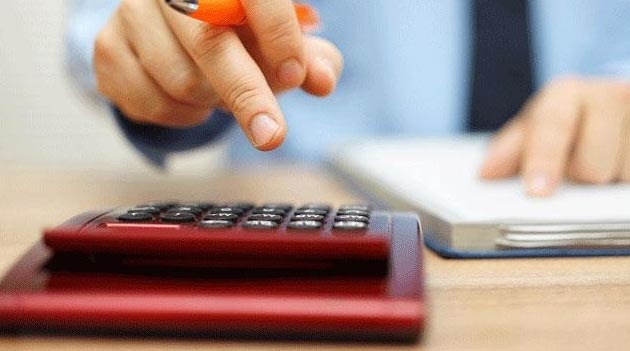 The recipient of service is required to deduct tax at source when making payment to the supplier. For this, it has been clarified that TDS shall computed without grossing up for the Goods & Services Tax component, which forms the other part of the bill.

There are several payments, such as works contracts which attract GST (at 18%) and which also attract TDS (at 10% on fees for technical services) under the Income Tax (I-T) Act. Agreements in the construction sector are prime examples of works contracts, which entail both a supply of goods and services.

To illustrate further on the works contract (18%) and the TDS on it (10%) an example was discussed, suppose if the payment under a works contract is Rs 10 lakh, GST will be Rs 1.8 lakh. The issue posed to the CBDT was whether the TDS would be on Rs 11.8 lakh or Rs 10 lakh. If the GST component is indicated separately, CBDT clarifies that TDS will be against Rs 10 lakh which is the income of the service provider. In other words, Rs 1 lakh will be the TDS component. It was also clarified in the circular that it will also apply to existing contracts entered into before July 1, when GST was introduced.