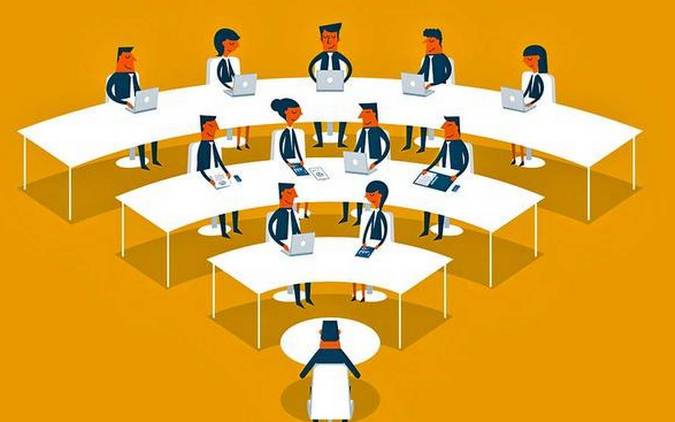 The government has decided to grant extra time of up to two months beyond end of September for companies to hold their annual general meetings to finalise their FY21 accounts, according to an official order.

As per this, Registrars of Companies (RoCs) are authorised to give companies extra time under section 96 of the Companies Act. This section stipulates that companies have six months after the close of a financial year to hold their annual general meeting of shareholders and if there is any special reason, extra time of up to two months could be granted.