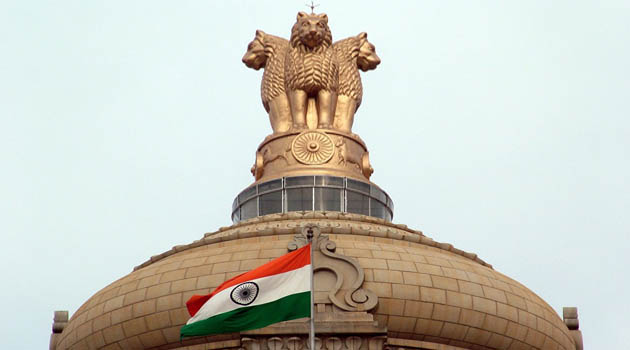 The Central Government is considering doubling the 90-day limit to 180 days for banks to declare overdue MSME loans as non-performing assets (NPAs) or bad loans.

“The Ministry has already taken up the issue and it is being considered at a much higher level,” Medium, Small and Micro Enterprises (MSME) Secretary KK Jalan said after repeated pleas by various industry bodies at the meeting of the National Board of MSMEs, chaired by Minister Kalraj Mishra.

While seven Finance Facilitation Centers have been set up by the Centre (and plans to set up five more), not all are functioning efficiently, . Some of these were also being run by industry bodies such as Assocham and the Confederation of Indian Industry. A mobile app “MyMSME” was also launched by the Minister for Urban Development Venkaiah Naidu.

The MSME sector(90% of it is covered by micro units) accounts for 45 % of total NPAs or bad loans in the banking system.