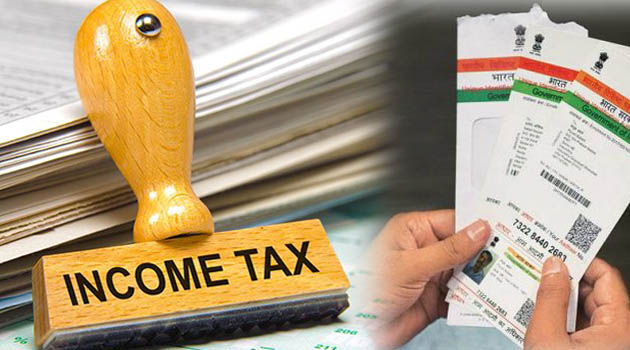 The Central Board of Direct Taxes (CBDT) recently issued a memorandum refraining income tax officials from publishing Aadhaar numbers, demographic details or personal sensitive information such as bank details. It has asked its officials to ensure that sensitive data of taxpayers, including their Aadhaar number, is not available in public domain.

Such disclosure, the memo points out, is in contravention of the Aadhaar Act and the Information Technology Act. I-T officials have also been asked to furnish a compliance report. “Any such content already published and still appearing publicly must be discontinued with immediate effect,” adds the memo.