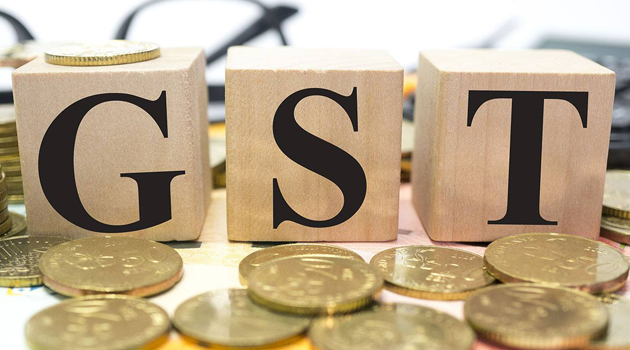 Goods and Service Tax (GST) is a major tax reform rather economic reform taken up by the Government. GST implementation requires knowledge updating and awareness for all stakeholders of the society.  We know that once implemented, GST will have a great impact on the Tax Structure, Tax Incidence, Tax Computation, Valuation, Tax Payment, Compliance, Input Credit, Accounts & Records, Returns, Assessment, and Reporting of every business in the society leading to a complete overhaul of the current indirect tax system. New business models with supply chain system are bound to emerge and come forward. So the business community and tax professionals requires to be aware and updated about relevant issues of new GST law to be effective from 1st July 2017.

With an attempt to spread GST awareness among the readers of the Financial Bazar, the important aspects of GST law will be covered henceforth in every issue on regular basis.  In this issue the basics of GST law are being highlighted below:

A taxpayer opting for composition levy shall not collect any tax from his customers nor shall he   be entitled to claim any input tax credit. Taxpayers making inter-State supplies shall not be eligible for composition scheme. The government, may, on the recommendation of GST Council, increase the threshold for the scheme up to rupees one crore.