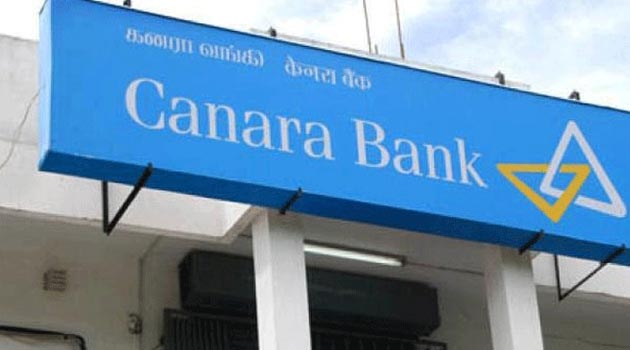 The bank had not opted for the RBI dispensation for staggering the NPA provisioning. It has front-loaded the NPA recognition, and the consequent higher provisioning has consumed its operating profit.

The provisioning on account of NPAs increased to Rs.13,770 crore during 2017-18 from Rs.7,792 crore in the previous year. Rakesh Sharma, Managing Director and CEO, Canara Bank, stated that with stress almost recognised fully, the bank is poised for a stable and profitable growth during the current year.

To actualise this, the bank is working on reorienting and strengthening the balance sheet by augmenting retail business, digitalisation and transformation. 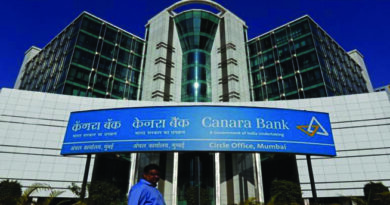 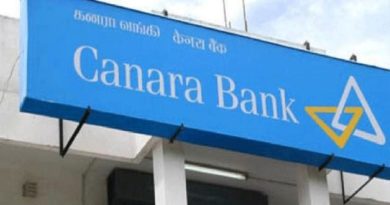 BoI, UBI staff may get Canara Bank loans to buy shares of their banks