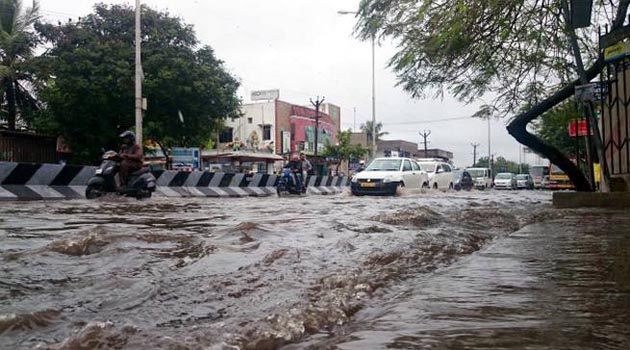 After a few years of deficient monsoons and last year’s drought, the recent rains in Tamil Nadu have given rural areas a much-needed boost.

In the Cauvery Delta areas, land preparation is on for the long-term Samba season, even though it is a late start. With most of the previous short-term summer crop, Kuruvai curtailed, the current long-term crop will give farmers a much-needed lift.

Typically during the Samba season, about 14.93-lakh acres of paddy is cultivated. In September about 533 mm rain was received against a normal 480 mm. The State government had to open the Mettur dam on October 2 for irrigation when the water level had reached about 88 ft.