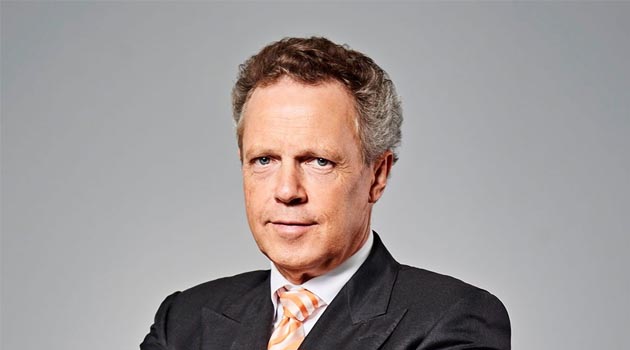 The luxury arm of Volkswagen Group Bentley announced the appointment of Adrian Hallmark as the new Chairman and CEO.

Hallmark’s appointment marks one of four senior leadership changes at Bentley Motors with new Board Members for Engineering; Sales and Marketing; and People, Digitalization and IT.

Prior to Bentley, Adrian Hallmark comes from Jaguar Land Rover, where he held the role of Global Strategy Director. He brings more than 18 years of automotive board level experience from the US, Europe and Asia with Porsche, Volkswagen, SAAB and Bentley Motors.

During his time at Bentley, he held the role of Board Member for Sales, Marketing, and PR and played an integral role in the introduction of the sector-defining Continental GT in 2003.