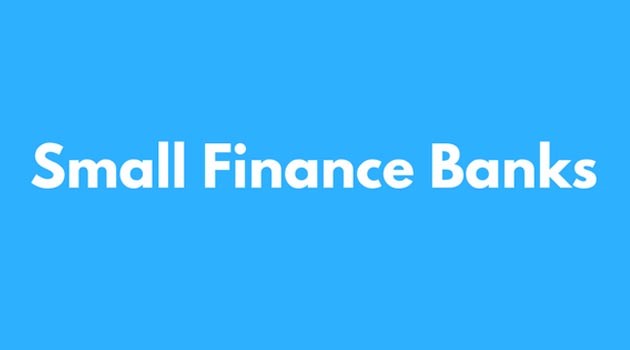 Recently RBI had given clearances to Urban Co-operative Banks (UCBs) to convert into small finance banks (SFBs), giving them  access to branches and opening up a larger market for these lenders which have been operating locally.

RBI said that it will allow “voluntary” transition of UCBs into SFBs following a high-powered committee report led by former RBI deputy governor R Gandhi which in 2015 had recommended allowing large UCBs to convert into commercial banks, or smaller UCBs be allowed to convert to SFBs.

“Co-operative banks have been wanting to convert to full-fledged commercial banks. We will have to wait for the final RBI guidelines to see what happens. But I am not sure that these lenders would want to become an SFB because of the restrictions associated with these lenders,” said a former co-operative banker and member of the Gandhi Committee. 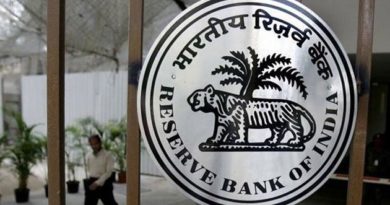 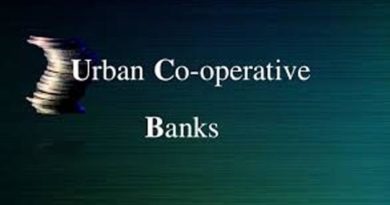 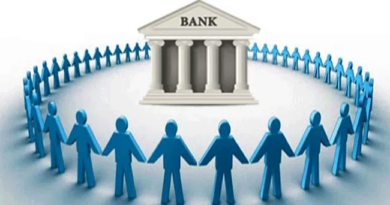