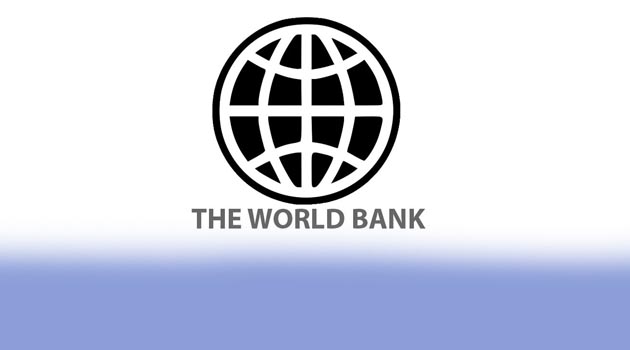 The Trump administration rejected a capital increase by the World Bank, which the Bank says is necessary to expand its global anti-poverty mission.

Treasury Secretary Steven Mnuchin said the Washington-based institution is inefficient and can be more effective in the nearly $60 billion in development finance it currently allocates each year.

Through greater efficiency, the bank can internally build its capital base and expand lending without the need for more contributions from its 189 shareholder nations — of which the United States is the largest.

He also said, in a statement to the Development Committee, which sets the action program for the bank and the International Monetary Fund, that the Bank needs to cut funding for emerging economies that don’t need significant outside assistance.

“More capital is not the solution when existing capital is not allocated effectively. Demand for cheap capital will invariably exceed its supply,” Mnuchin said.