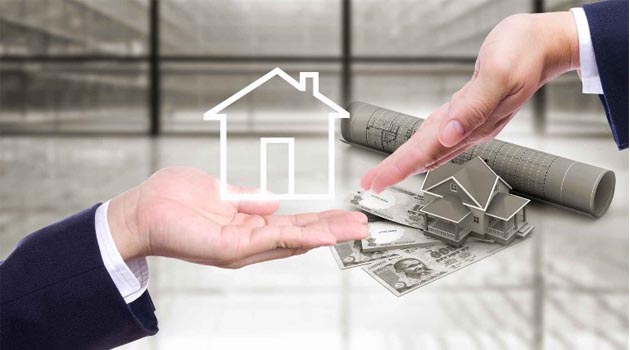 Home loan penetration in the affordable segment continues to be high in western India, with Maharashtra alone accounting for half the portfolio of all financiers in the ‘affordable’ segment taken together, and the top three states (Gujarat and Rajasthan, apart from Maharashtra) comprising 64 percent of the total, says an ICRA report.

The housing loan portfolios of housing finance companies remain geographically concentrated with Maharashtra, Delhi/NCR, Tamil Nadu and Karnataka accounting for 61 percent of the portfolio, driven by the volumes in the mega-cities of Mumbai and the metropolitan region, Delhi and surrounding cities of Noida and Gurgaon, Chennai, and Bangalore respectively, it says.

The report also notes that while as housing loans continue to dominate the loan portfolio of Housing finance companies (HFC)s, the share of housing loans in the overall HFC portfolio has been declining owing to the higher pace of growth of non-housing loans.

This trend has been revealed in an ICRA report covering various portfolio cuts of 28 HFCs, which account for over 75 percent of the overall housing loan portfolio of HFCs as on March 31, 2017.  Further unlike their larger counterparts, the non-housing loan books of small HFCs largely consists of loans against property (LAP), which accounted for 25 percent of the total loan book as on March 31, 2017 compared with 14 percent for all HFCs.  As for the new HFCs operating in the affordable segment, the share of home loans at 83 percent as on March 31, 2017 is significantly higher than all HFCs, it says.

Though some of the larger HFCs are able to compete with banks in the salaried home loan segment, most of the HFCs target self-employed customer segments or the affordable housing segment to optimise their yields and also capitalise on the higher growth potential. Further, with the affordable segment and small HFCs growing at a faster pace than the overall HFC industry, ICRA expects the share of the self-employed segment to increase further, it says.

The increasing number of new entrants in the housing finance market, coupled with the focus of existing players, has increased the competitive intensity in the industry, leading to the dilution in lending norms