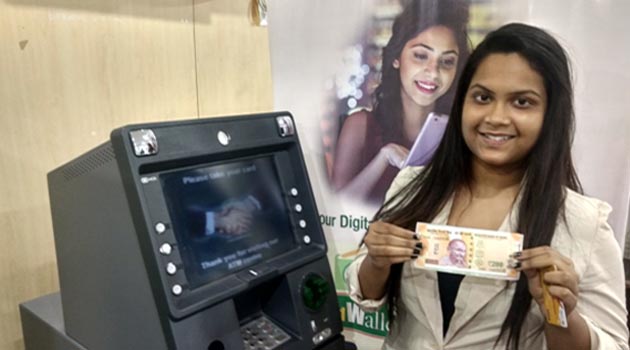 Reserve Bank of India has launched Rs 200 note on 25th August 2017. Since then the customers have been receiving the note from the bank branches. However, the same was not available on the ATMs as it is a new denomination altogether and require ATM calibration.

United Bank of India, headquartered in Kolkata, having ATM network of more than 2000 ATMs, has become the very first bank to configure its ATM for dispensing Rs 200 Note completing the change at all levels. ATM located in eZone in 11 Hemanta Basu Sarani, adjacent to Bank’s OCH Street Branch and Head Office of the Bank is now dispensing Rs 200 note. The bank has informed that this ATM has been made operational as a pilot one and other ATMs would be enabled for the said service in a phased manner.