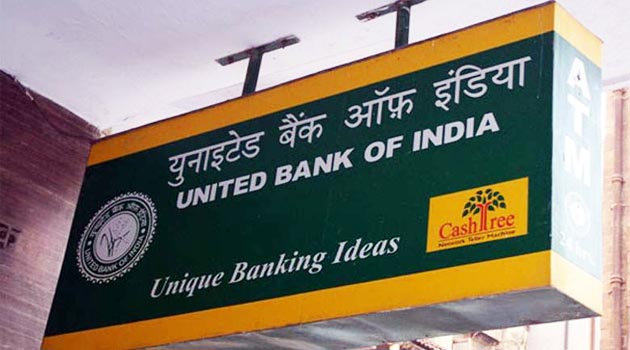 Huge bad loan provisions, including front-loaded provisions towards accounts proceeded against under the Insolvency and Bankruptcy Code (IBC), dragged Union Bank of India into the red.

The public sector bank reported a net loss of Rs.1,531 crore in the second quarter against a net profit of Rs.177 crore in the year-ago period.

Net interest income (the difference between interest earned and interest expended) in the reporting quarter (Q2 FY18) nudged up a tad to Rs.2,321 crore (Rs.2,277 crore in the year-ago quarter).

Provisions towards bad loans, including 11 accounts against which IBC provisions were invoked and referred to the National Company Law Tribunal (NCLT) for resolution, jumped to Rs.3,465 crore against Rs.1,598 crore in the year-ago period.

Rajkiran Rai G, MD and CEO, said the bank’s board decided to front-load provisions aggregating Rs.1,566 crore towards the 11 accounts (as per RBI’s first list of 12 large stressed accounts that were referred under IBC) instead of spreading the same over three quarters beginning September 2017.

The bank has an exposure of Rs.7,400 crore to the aforementioned accounts. Rai said the bank will need to make Rs.1,087 crore provision towards 18 accounts (loan exposure aggregating Rs.4,700 crore) from the RBI’s second list of stressed assets identified for resolution under IBC either in the current quarter or the next.

Rai underscored that “provisions are peaking while slippages are coming down.”

He expects the bank to be back in the black in the January-March 2018 quarter on the back of resolution and recovery. The bank is eyeing recovery of Rs.4,000 crore in FY18.

Global net interest margin edged lower to 2.08 per cent from 2.30 per cent in the year-ago quarter.