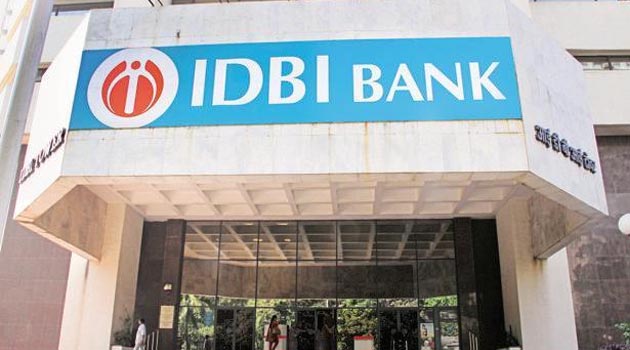 Limited (NSDL) as part of its plans to monetise non-core investments to raise resources.NSDL is promoted by IDBI, the National Stock Exchange (NSE), and the Specified Undertaking of the Unit Trust of India (SUUTI).

The public sector lender has roped in ICICI Securities to advise and manage the process of divestment of its 12 million shares (30 per cent of NSDL’s paid-up capital).

NSDL, the first and largest depository in India, was established in August 1996, and has developed infrastructure of international standards since. It handles most of the securities held and settled in dematerialised form in the Indian capital market.

IDBI Bank has been selling non-core investments of late. The bank has already sold a 5 per cent stake in the Clearing Corporation of India Ltd (CCIL) and a sizable stake in the Small Industries Development Bank of India (SIDBI). The public sector entity, however, has not disclosed the amount it raised from the transactions.

It has also postponed the sale of remaining 2.5 per cent stake in the CCIL in the hope of getting a better valuation. While the bank had sought expressions of interest (EOIs) for this stake till September 25, it has now extended the date till October 13.