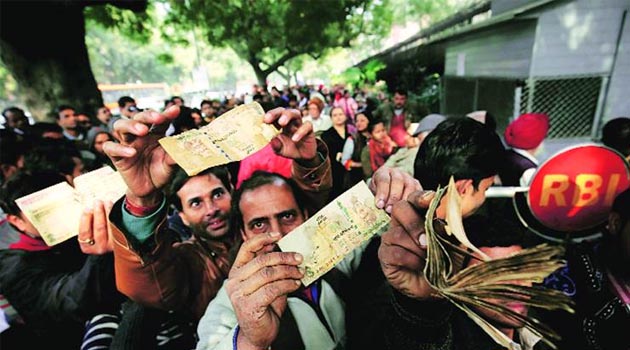 FM Arun Jaitley revealed that all but 1.4 % of the old Rs 1,000 notes have come back into the banking system. Former finance minister P Chidambaram reacted by saying “99% notes legally exchanged! Was demonetisation a scheme designed to convert black money into white?” In its annual report for 2016–17, the RBI said that out of 632.6 crore pieces of Rs. 1,000 currency notes in circulation, 8.9 crore have not been returned post the note ban last November. FM Jaitley today said, “Object of demonetisation is that India is high cash economy and that scenario needed to be changed, give blow to black economy,” said FM Arun Jaitley.

“It is unfortunate that those who never fought against black money, tried to confuse the object of demonetisation. Integration of the formal and informal economies was among the principle objectives of note ban,” Jaitley revealed.

“It’s obvious that direct tax base expanded substantially after demonetisation and the government is trying to sustain momentum of digital transactions.” Demonetisation also led to cash available with terror elements in Kashmir being reduced, FM said.

FM Jaitley said that the NDA government intended to give a blow to black money and at the same time widen tax base. Significantly, FM said, “Object of note ban was never to confiscate cash. Next step will be to cleanse political funding.”