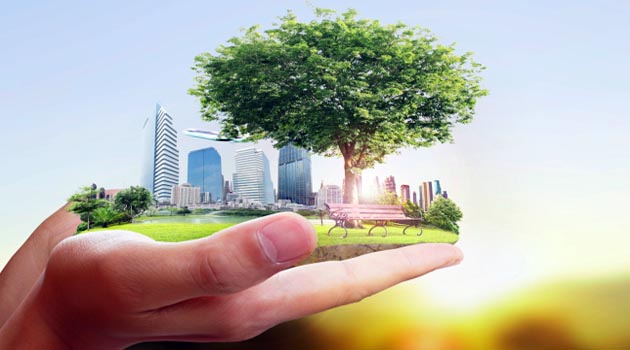 Bank is an intermediary between those who have surplus money and those in need of money for their economic activities. In India, banks are recognized under Banking Regulation Act 1949, Reserve Bank of India Act 1934 and Companies Act 1956. This recognition makes people to have confidence on banks to save their hard earned money. Similarly people are willing to borrow money from institutions as these loans are hassle-free in the sense that banks rephase the repayment schedule in case of  genuine difficulties to the borrowers.

Banks are privileged borrowers as they mobilise deposits at their doorsteps. Demand deposits (current accounts and saving deposits) and time deposits (fixed and recurring deposits) are demand and time liabilities for bankers. For those deposits (except current accounts) bankers pay interest. From out of the deposits, a portion is kept as cash reserve and statutory reserve. Rest is given as loans by the bankers for productive activities. These loans are assets for bankers as they earn interest. In the process, bankers have both interest receipts and interest payments. The difference between the two constitutes Net Interest Margin (profit in common parlance). The economic viability of a bank depends much on net interest margin. Hence bankers are inclined to make more advances through fast recycling of funds at their disposal. This is possible only when loan assets are properly monitored by bankers.

In a developing country like India, bankers have social responsibilities. Such responsibilities include extending banking facilities in remote rural areas where the service is not cost effective, lending to the deprived sections of the society at a rate lower than the cost of funds, and earmarking a portion of the total credit in favour of priority sector where the return is moderate. To be precise, social responsibilities act as a hurdle to improve the profitability of the bank. In other words, one has a bearing on the other. Balancing these two is the need of the hour.

Social responsibilities are common to all business houses. Banks are not an exception. By interacting with the cross-section of the society and field level bankers, the author could identify the ways and means to make bankers socially responsible.

They are listed below