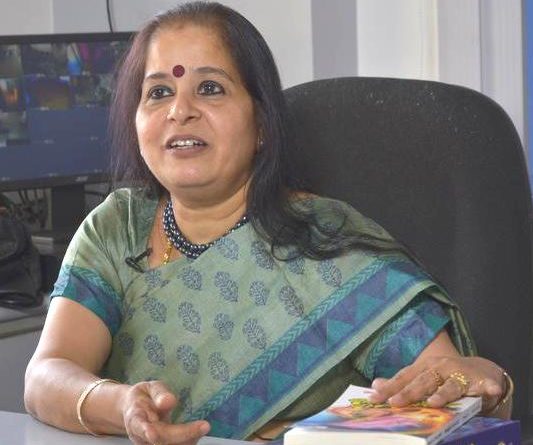 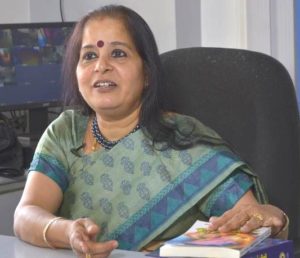 Prior to joining the Bank, Smt. Usha Ananthasubramanian was Managing Director & CEO of Punjab National Bank since 14th August, 2015. She was also Chairman & Managing Director of erstwhile Bharatiya Mahila Bank. Smt. Ananthasubramanian was the Executive Director of Punjab National Bank from July 2011 to November 2013. She was head of the core management team constituted by the Ministry of Finance, Government of India, for coordinating the process of formation of a women centric bank.

She joined Bank of Baroda as a Specialist Officer in February 1982. During her long career spanning about 34 years she has worked in many important areas of Banking and was closely associated with the transformation project of Bank of Baroda including rebranding and innovative HR initiatives.