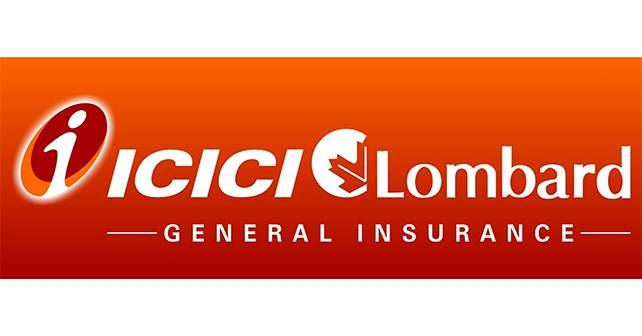 Fifty-two per cent of men and women who used to smoke, said that they felt healthier after giving up the habit. Another 53 per cent, backed by a majority of females said, that it was not a difficult task to quit smoking.

These were the key findings of a survey conducted on 1,500 former smokers by ICICI Lombard in the week following up to ‘World No Tobacco Day’ on May 31.

The nationwide survey, a part of ICICI Lombard’s brand campaign and wellness programme — #DoTheDifficult — revealed many interesting facts. While a mere 19 per cent of the respondents gave up smoking because of the rising cost in cigarettes, 43 per cent said they kicked the habit due to family pressure.

Among other findings, 32 per cent of the respondents managed to stay off tobacco by keeping themselves busy, including taking up new hobbies; 22 per cent avoided trigger areas that tempted them to smoke; 20 per cent started out with a ‘Quit smoking plan’, and 10 per cent used nicotine patches to give up the habit.

Most of the respondents, who began smoking 10-12 years ago, blamed hectic work schedules for smoking and consumed as many as 10-12 cigarettes a day.

The World Health Organisation (WHO) observes May 31 as ‘World No Tobacco Day’. This year, the theme is ‘Tobacco – a threat to development’ which will demonstrate the serious threat the tobacco industry poses to the sustainable development of nations and the health and economic wellbeing of their citizens.

Through its wellness campaign, ICICI Lombard will spread greater awareness about the hazards of smoking, and honor those who managed to #DoTheDiffcult by giving up smoking.

Sanjay Datta, Chief – Underwriting, Claims & Reinsurance, ICICI Lombard, said, “Smoking as a habit is not only harmful for the smoker but also for the passive smoker. Our survey highlights the serious health risks of using tobacco and urges smokers to give up the habit and lead a healthier lifestyle. We are pleased to see that more than 50 per cent of those who kicked the bud are feeling healthier than before.”

Mr. Datta further cited an interesting trend of 42 percent of respondents who had a health insurance policy had opted a critical illness cover to secure them from risks associated with this habit.