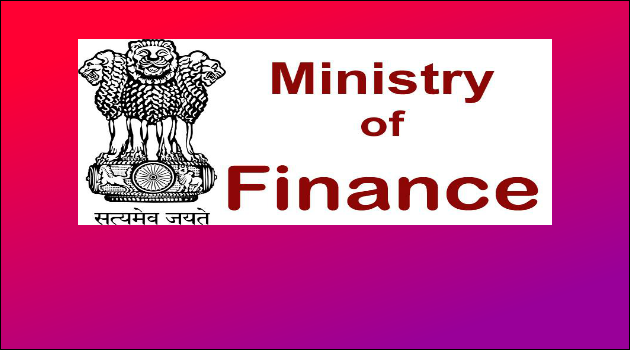 In view of comfortable cash position of the Government, Rs. 30,982.787 crore was utilised to buy-back the securities from the market and borrowing from the market were also reduced by Rs. 18,000 crore during the quarter. The weighted average maturity (WAM) and weighted average yield (WAY) of the issuance made during Q4 FY17 was 15.01 years and 6.75 per cent respectively. The liquidity in the economy was in surplus, due to demonetization, during the quarter. The cash position of the Government during Q4 of FY17 was comfortable and remained in surplus mode.

The Public Debt (excluding liabilities under the ‘Public Account’) of the Central Government provisionally decreased by 1.9 per cent in Q4 of FY 17 on Q-o-Q basis. Internal debt constituted 92.6 per cent of Public Debt as at end-March 2017 while marketable securities accounted for 83.2 per cent of Public Debt. About 25.0 per cent of outstanding
stock has a residual maturity of up to 5 years at end – March 2017, which implies that over the next five years, on an average, around 5.0 per cent of outstanding stock needs to be repaid every year. Thus, rollover risk in the debt portfolio continues to be low.

The implementation of budgeted buy back/ switches during the quarter resulted in reduction of roll over risk. G-sec yields were low across the curve at start of the quarter, post the Government’s decision on November 8, 2016 to demonetize high denomination value notes which led to surge in bank deposits and the bullish market sentiment, particularly for short end bonds.

The bullish market sentiment and low yield was however restrained as RBI in its bi-monthly policy review during early February changed the monetary policy stance from accommodative to neutral leading to hardening of interest rates in the market. Also on Feb 15, 2017, US Fed indicated that it may hike the rates soon as the economy was growing at a  healthy pace which along with the presidential elections in USA also had a negative impact [due to protectionist view of the new Government] leading to hardening of the yields.

As such during the quarter, the yields were at elevated levels from Mid-February onwards. The trading volume of Government securities on an outright basis during Q4 FY 17 decreased by 39.32 per cent over the previous quarter.