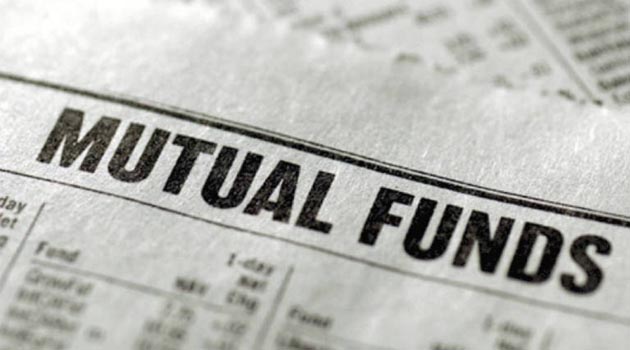 Due to spirited investor awareness campaign by the industry and strong participation from retail investors, the small towns’ asset base increased to Rs 4.27 lakh crore in 2017-18, up 38 % from the preceding financial. Mutual funds’ assets under management (AUM) from B15 i.e. smaller towns in the preceding fiscal was Rs 3.09 lakh crore.

Investors are now-a-days shifting from traditional asset classes such as real estate and gold to financial asset class. Also an aggressive role played by mutual fund distribution platforms, demonetization effect and strong participation from retail investors helped in the rise of asset base in smaller towns, said Harsh Jain, COO at Groww.

As per AMFI data overall AUM of the mutual fund industry comprises of 42 active players, surged 26 % to Rs 23.05 lakh crore in March-end.

Currently, B15 towns account for nearly 19 % of the total assets of the industry.