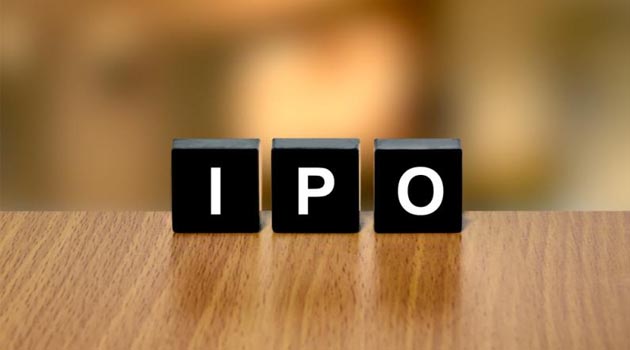 Financially strong Regional Rural Banks (RRBs) plans to enter the market through an IPO and dilute government stake in them, if the government accepts NABARD’s proposal. The apex agri and rural lender has sent an internal note to the government identifying eligible RRBs.

NABARD had identified 5 RRBs across the country whi h colud be able to successfully raise capital through an IPO. “For an RRB to be eligible and successfully raise capital from the market, it has to be strong governance norms, technology and talent” said NABARD chairman Harshkumar Bhanwala at a media conference in Mumbai recently.
Allowing eligible RRBs to tap the market for capital makes way for dilution of government – central and state’s – stake to 51%, which the RRB Act already provides. Currently, the central government owns 50%, state government 15% and sponsor bank, which is generally a public sector bank.

As of March 2017, there are 56 RRB in the country with a combined balance sheet size of Rs 4.7 lakh crore. Of the 56, 50 RRBs are in profit. It plans to raise about Rs 40,000 crore from the market through instruments such as bonds and commercial papers in FY’19. It had raised Rs 33,000 crore from the market in FY’18. The final quantum of borrowing would however depend on business demand and the shortfall of the funds that the Reserve Bank releases under the rural infrastructure development fund or RIDF, which essentially comprises the priority sector lending shortfall by foreign banks in the country. 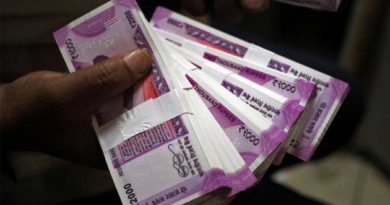 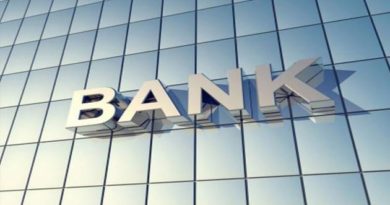 Central Government begins to consolidate RRBs, to bring down tally to 36