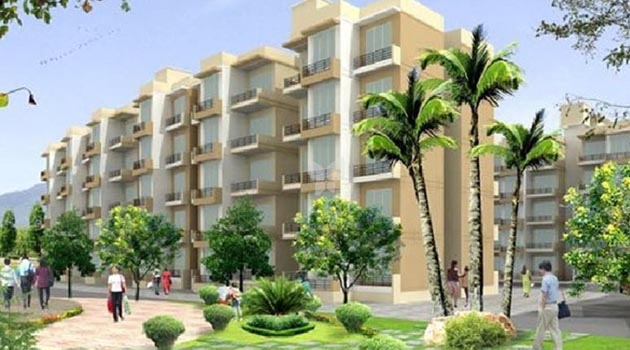 Shahapur is morphing from a second-home destination to one where affordable housing is the watchword.

Situated 85 kms north-east of Mumbai and 45 kms from Thane, Shahapur is clean, green and healthy – three words that long ceased to describe neighbouring Mumbai. There’s a bonus too – the region has been declared a Non-Chemical Zone by the Government of Maharashtra.

As for the long term, high-speed connectivity along new traffic routes, like the Alibaug-Virar Road-Rail linkage, promises to create high-growth locations in the middle of the ‘new peripheral city’. The latter proposes to stretch from Virar to Alibaug and Jawaharlal Nehru Port Trust through Shahapur to the Western Express Highway

However, Shahapur’s USP is not only its price point. The catalytic forces that have turned it from being a down market location once to an emerging upmarket and high-potential zone are, large parcels of land available at reasonable rates; good infrastructure; its proximity to Mumbai, big money flowing in from investors and developers; scenic beauty and its appreciation potential.