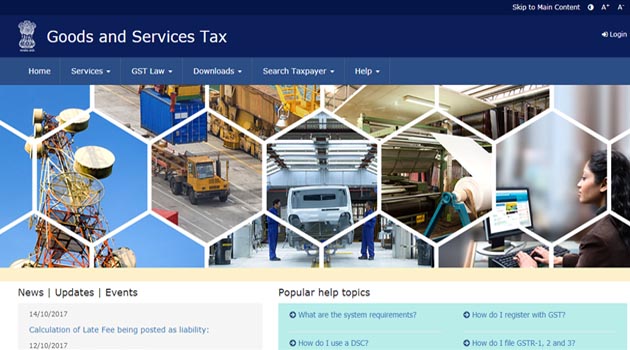 Nearly 22 lakh GST returns for August were filed as of now, as businesses flocked the GSTN portal to submit their returns on the last day for tax filing.

Over 21.83 lakh returns were filed till now, a person aware of the development said. GST return filing would continue till midnight.

This is the second month of return filing under the goods and services tax (GST) regime and similar to last month, businesses thronged the GST Network portal on the last day to pay taxes. Nearly 45 lakh businesses had filed GST returns in July fetching a revenue of Rs95,000 crore to the exchequer.

Earlier of Wednesday, finance minister Arun Jaitley said that GSTN has the capacity to handle 1 lakh returns per hour, which translates to 24 lakh returns in a day, but if majority of taxpayers decide to pay taxes on the last day then the system would have some trouble. “Therefore, I would appeal to everybody, it is in their interest (to file GST returns early),” Jaitley said.

To ease compliance burden, the GST Council has allowed businesses to file their initial tax returns in form GSTR-3B in the first six months of GST rollout till December. Accordingly, the GSTR-3B returns would have to be filed by the 20th of the next month, which means August returns need to be uploaded by 20 September.