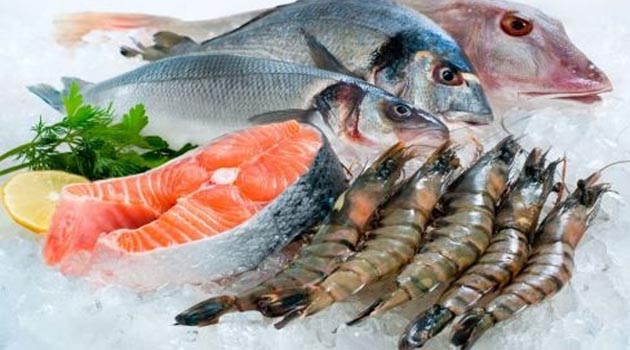 Frozen shrimp continued to top the marine products exports basket, with a share of 42.05 per cent in quantity and 69.95 per cent in dollar.

According to A Jayathilak, Chairman, Marine Products Exports Development Authority (Mpeda), India’s exports of seafood remained on the upward curve despite a fall in global shrimp prices triggered by oversupply from the major shrimp-producing countries and more stringent test regimes imposed by the EU to detect antibiotic residues in frozen shrimp consignments.