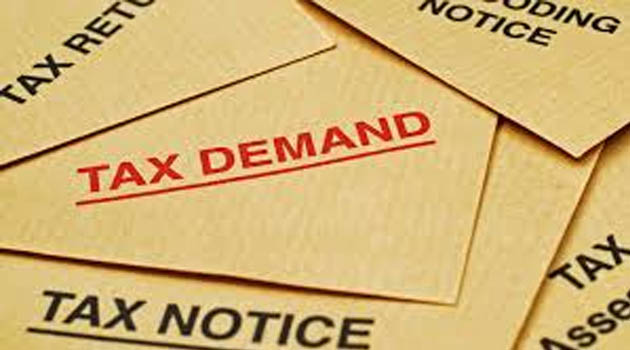 The Indian Banks’ Association plans to ask the government to recall Tax demand against an arbitrary tax notice seeking to extract as much as Rs 40,000 crore from the country’s banks.

In a notice served earlier this month, all banks were asked to pay service tax, penalties and interest on free services offered to customers. The demand is retrospective with a 12% service tax claimed since 2012, 18% interest on the amount and a 100% penalty.

“The association has already met once on the issue and has been empowered to take it up with the government,” State Bank of India’s chief financial officer Anshula Kant. “The notice imputes a value to every free service rendered by the bank which is not possible. Besides, they also want to do it retrospectively, which is difficult to say the least.” 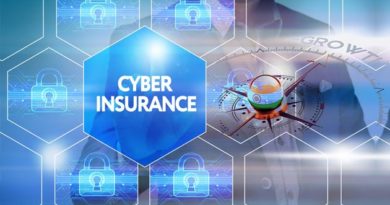