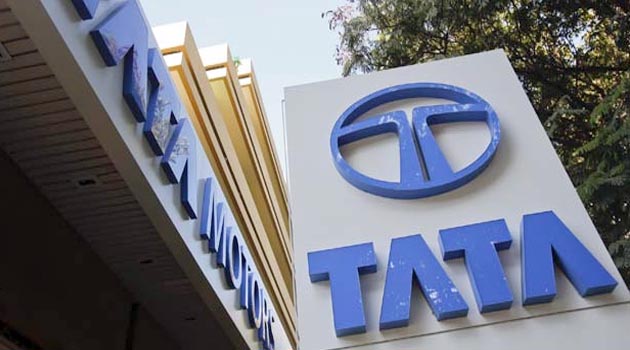 In his first major appointment since taking charge as Tata Sons Chairman, N Chandrasekaran has roped in Saurabh Agrawal as the group Chief Financial Officer.

He will be the first CFO of the salt to steel conglomerate. Until now Tata Sons’ finances were managed by Ratan Tata’s close associate Ishaat Hussain, who was Director of Finance till 2012. Since then, Hussain has been overseeing financial affairs but as a non-executive director. Hussain turns 70 this year and may step down from the Tata board.