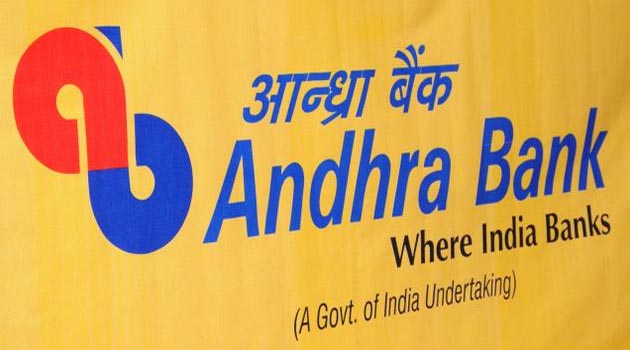 The Bank has chosen the sale route to reduce NPAs as the management finds it increasingly difficult to recover loans from such a large NPA portfolio with limited resources at the bank’s disposal.

The provisioning towards bad loans rose to Rs 3,834 crore in 2016-17 from Rs 1,172 crore a couple of years ago. The provisioning requirements have shrunk the bank’s net profit to Rs 174 crore in FY17 out of a total business of over Rs 3.3 lakh crore.

“Sale of NPAs is an ongoing process. Usually ARCs are quick and effective when it comes to the recoveries, more so in the case of large consortium loans as they will be able to aggregate these NPAs better,” a senior Andhra Bank official said.

The bank has already sold NPAs worth of Rs 800 crore in the fourth quarter ended December 2016, according to the official.