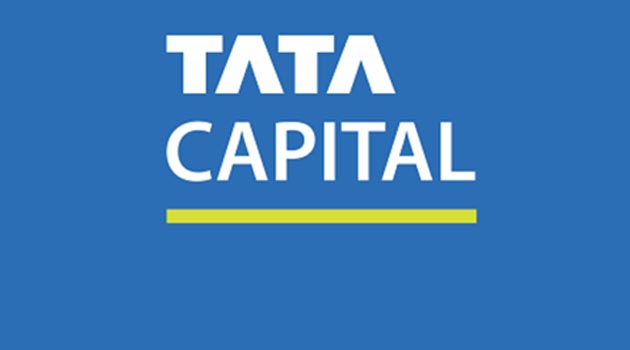 The Pune Police have registered a cheating case against eight persons including Saraswat Bank Chairman Gautam Thakur and Managing Director Smita Sandhane, based on an order from a judicial magistrate court.

“We have registered a cheating case against Saraswat Bank Chairman and seven other people based on a Court order. The investigation is currently on,” Senior Police Inspector Mahendra Jagtap of Kothrud Police station told Moneycontrol on 27 December.

At the heart of the matter is a dubious transaction. The incident allegedly took place between 2018 and 2020. The complainant’s company had a term loan account with Saraswat Bank’s Vishrantwadi branch.

The Saraswat bank officials allegedly made a bogus loan account and then sent a proposal to the company on August 13, 2018 for a one-time settlement of Rs 13 crore. The bank allegedly misused cheques given as security for a term-loan account by paying Rs 2.5 crore for the fake loan account, the report said.

Started in 1918, Saraswat Bank claims to be the largest Urban Co-operative Bank in India and has operations in six states – Maharashtra, Goa, Gujarat, Delhi, Madhya Pradesh and Karnataka. 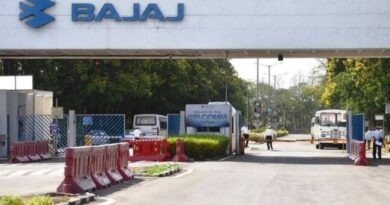