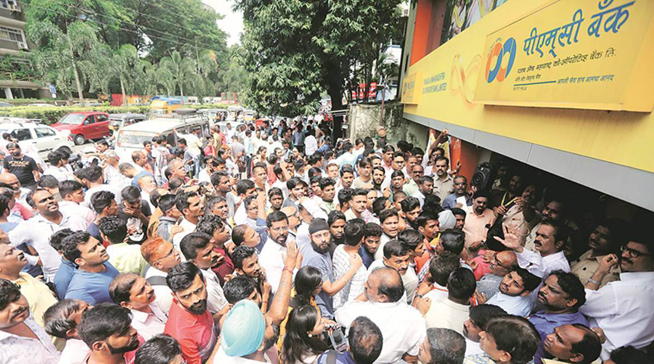 The central bank said the sanction of the scheme of amalgamation with Unity Small Finance Bank was under process after comments were received.

“The Reserve Bank of India had prepared a draft scheme of amalgamation of The Punjab and Maharashtra Cooperative (PMC) Bank with Unity Small Finance Bank Ltd. (USFB).

The draft scheme was placed in the public domain on November 22, 2021, inviting suggestions and objections, till December 10, 2021, from members, depositors and other creditors of transferor bank (PMC) and transferee bank (USFB). Further action with regard to sanction of the scheme is under process,” an RBI notification read.

“It is hereby notified for the information of the public that the validity of the aforesaid Directive dated September 23, 2019, as modified from time to time, has been extended for a further period from January 1, 2022, to March 31, 2022, subject to review. All other terms and conditions of the Directives under reference shall remain unchanged,” the central bank said.

In September 2019, the RBI had superseded the board of PMC Bank and placed it under regulatory restrictions, including the cap on withdrawals by customers, after detection of certain financial irregularities, hiding and misreporting of loans given to real estate developer HDIL. The restrictions have been extended several times since then. 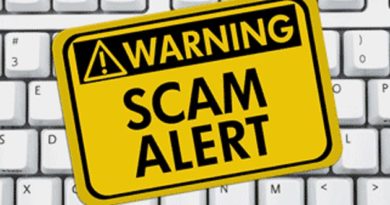 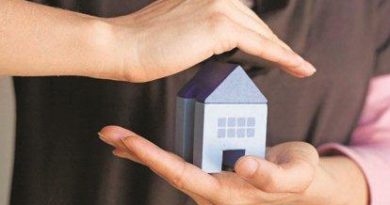 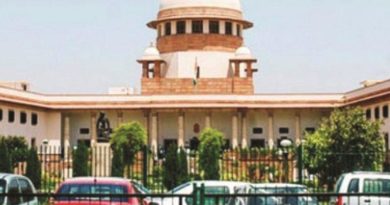 Judges Facing Hardships During Claim Settlements for the Victims