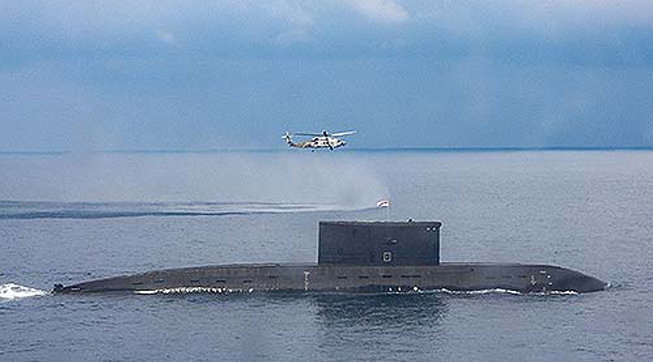 Most shipbuilding companies are backing away from purchasing Anil Ambani’s Reliance Naval and Engineering Ltd (RNaval), which is being sold to pay its debts.

However, Russia’s state-owned United Shipbuilding Corporation (USC) remains interested. Responding to a media report last month that said USC had opted out of the bidding process, the Russian Embassy in India clarified: “USC has never officially indicated its refusal to participate in the tender.”