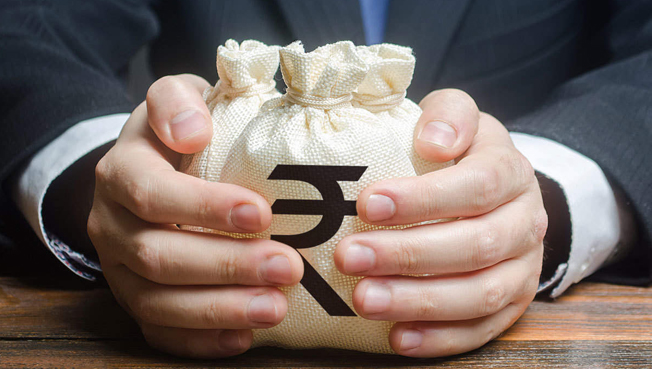 Aggregators such as Ola, Uber, Swiggy and UrbanClap will need to deposit 1-2% of their annual turnover or 5% of the payment to workers on their platforms, whichever is lower, to the proposed fund to provide social security benefits to such staff. The government is in favour of setting the contribution at the lower end of the band, an official said.

The labour ministry published draft rules for operationalising provisions in the Code on Social Security, 2020, passed by Parliament in September. The code envisages a social security fund for unorganised, gig and platform workers, among other measures. Under the draft rules, they will be able to register themselves through Aadhaar on a government portal to avail of benefits from the fund. A dedicated scheme for gig and platform workers will be formulated soon after getting feedback, said the official cited above.

The scheme can provide disability cover, accident insurance, health and maternity benefits and old age protection among other measures. The schemes will be funded by contributions to the social security fund. The central and state governments can also contribute to it, apart from the platforms. Currently, unorganised gig and platform workers are not eligible for any social security benefits.