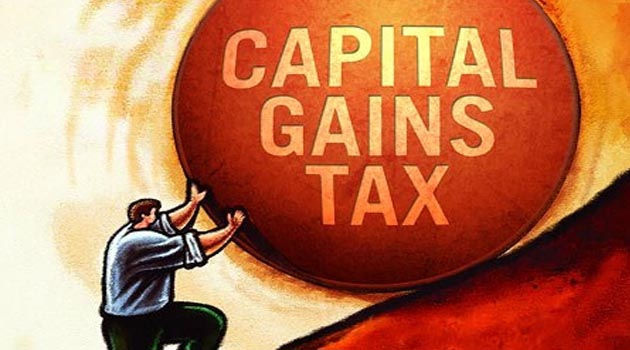 Capital Gains tax not attracted on Foreign Direct Investments into India, Employee Stock Options, and Transfer of shares through gifts and off market transactions recognized by the central bank, the market regulator, top courts or tribunals , even if no securities transaction tax (STT) paid, putting at rest the lingering concerns over the likely tax incidence on genuine deals.

The final rules enable a separation of genuine transactions that have been recognized by the regulators, a high court, the Supreme Court, or the National Company Law Appellate Tribunal.

In the budget for FY18, the government had noted the misuse of the exemption provided under section 10(38) to income from transfer of long-term capital assets, such as equities and mutual fund, on which STT had been paid.

“With a view to preventing this abuse, it is proposed to amend section 10(38) to provide that exemption under this section for income arising on transfer of equity share acquired or on after 1st day of October, 2004 shall be available only if the acquisition of share is chargeable to Securities Transactions Tax under Chapter VII of the Finance (No 2) Act, 2004,” the budget had said.

“However, to protect the interest of genuine investors, exceptions are also provided in the specified transactions,” it said in a statement Tuesday. This carve-out will address the unintended consequence of bringing to tax transactions such as ESOPs and FDI, which was not the intent of the provision.