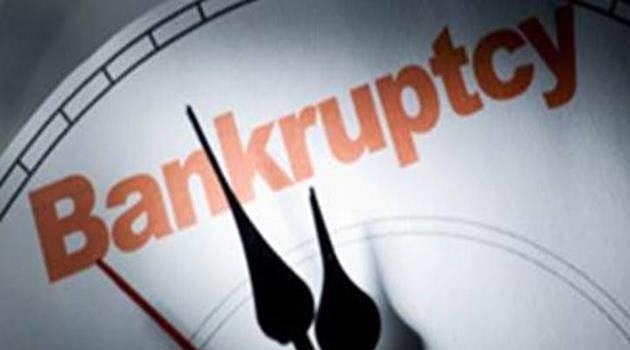 It is an established principle of law that once an adjudicating authority (NCLT) approves a resolution plan, all other claims stand extinguished from that moment. But apparently, the Income Tax department needed to learn this by losing a case.

Oasis Textiles went into insolvency and was later liquidated, on June 30, 2020. The Official Liquidator informed the income tax department of the proceedings at every step, practically giving a ball-by-ball commentary. However, the department did nothing to participate in the proceedings and stake its claim as an owed party. But later, the IT department made a claim for tax dues.

The Income Tax Appellate Tribunal (ITAT), Ahmedabad bench, said, ‘sorry, you are not entitled to recover any dues’. Noting that the Official Liquidator had “intimated the IT department from time to time in writing” the Tribunal pointed out, “but no action has been taken by the department.”

“Once a company is dissolved, it becomes a non-existent party and therefore no action can be brought in its name. Therefore, in view of the overriding effect of IBC, we hold that the Revenue is not entitled to recover the claim,” ITAT said.

The precedent cited in this case was a decision of the Supreme Court of India, in the case of Ghanshyam Mishra & Sons Vs Edelweiss Asset Reconstruction. In that case, the apex court had said: “when the resolution plan is approved by NCLT, the claims, which are not part of the resolution plan, shall stand extinguished and the proceedings related thereto shall stand terminated.” 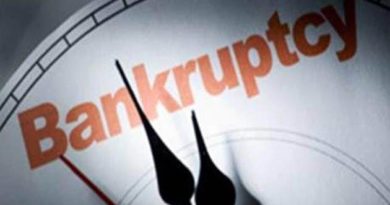 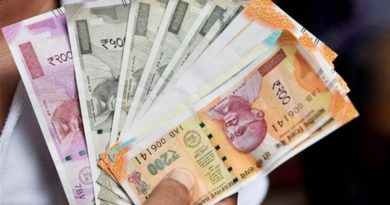