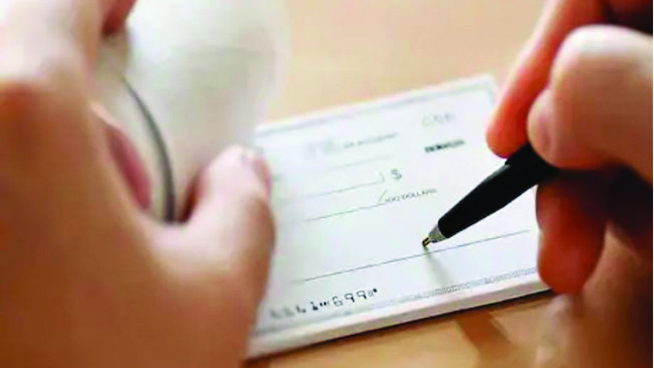 The reach of Section 138 of the Negotiable Instruments Act, which deals with dishonoring of cheques, was put to test in a case before the Supreme Court, Sunil Todi & others Vs State of Gujarat.

The appellants were directors and Managing Director in RL Steels & Energy Ltd, a company to which Gujarat was supplying electricity. The appellants had given a post-dated cheque for Rs. 2.68 crore with an endorsement that read “to be deposited after confirmation only for security purpose.”

However, the company defaulted on paying its electricity bill and the state deposited the cheque; the bank (Karur Vysya Bank, Aurangabad) returned the cheque saying that the drawer had stopped payment.

The state of Gujarat filed a criminal complaint, seeking issue of summons and imposing a fine of Rs. 5.35 crore.

The legal question before the apex court was whether this issue was covered by Sec 138 of the NI Act. The appellants contended that the section did not cover those cheques given as ‘security’, which “should not have been deposited for encashment in the first place.”

The Supreme Court disagreed. It noted that just by labelling the cheque as ‘security’ would not mean it was not an instrument designed to meet a legally enforceable debt or liability. Once the electricity supply had been made, the dues became payable.