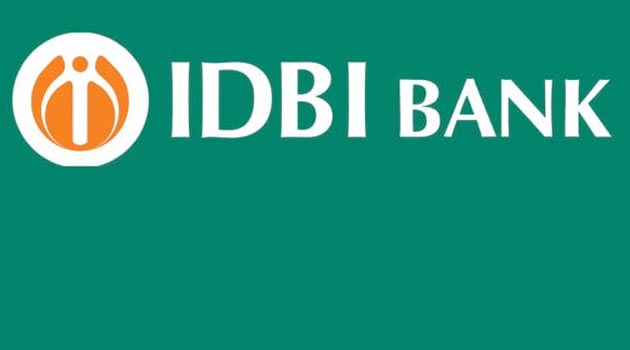 Resolution of the large cases that have gone to the bankruptcy court will be the key enabler for the government owned IDBI Bank to come out of red, said M K Jain, CEO of IDBI in an exclusive interview with ET. The bank, which reported highest ratio of bad loans of 25% reported Rs 198 crore loss in the second quarter of this fiscal year. In the corresponding quarter last year the bank had reported net profit of Rs 55 crores however in June 2017 quarter the losses were much higher at Rs 853 crores.

The Reserve Bank of India has initiated prompt corrective action on IDBI Bank after it saw a sharp rise in bad loans while the government replaced the Chief Kishor Kharat with M K Jain, who has more years to go before retirement.