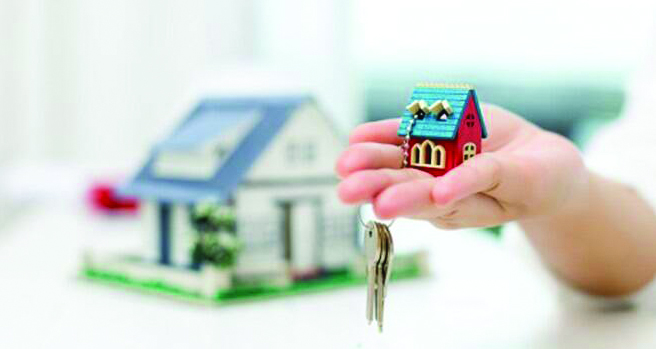 Driven by rapid urbanization, migration to cities and the rising cost of home ownership, rental housing in India is likely to see a boom in the next two years, according to a report by Savills India.

As per the 2011 census, urban households on rent stood at over 21 million, which is around 20% of the total number of houses in urban India. Almost 80% of the rental housing market in the country is concentrated in urban centres.

Policy measures since 2005, since it can enhance liveability in the quickest time – compared to other measures which require longer implementation-time frames. If implemented via one of the two models, the rental housing availability can begin in less than 2 years.

As per the report, the guidelines have laid a clear roadmap for investors looking at stable long-term returns. ARHCs can match the risk-return profiles of offshore wealth, insurance and sovereign funds, and give them a strong foothold in the large residential market of the country. ARHCs also open the prospects of having a residential REIT in the country.

“Rental housing is another market that is yet to be tapped, especially in the urban areas which have seen prices of homes go beyond the cusp of most of the city dwellers. The recently released operational guidelines on Affordable Rental Housing Complexes (ARHC) are a long-awaited giant leap in the right direction,” says Anurag Mathur, Chief Executive Officer, Savills India.

Rental housing in India, in fact, is in its infancy. However, there is a tremendous upside potential for the market participants to explore. Much like REITs, India can take a leaf out of the immense learning experience worldwide.

Singapore, Hongkong, Germany, UK, etc., have significantly mature rental housing markets. In due course, the Indian market should explore some of the concepts in play in these countries, such as

Negative Gearing, a concept in use in Australia

Utilisation of centrally sponsored savings schemes to fund buying or leasing of rental houses, among others.