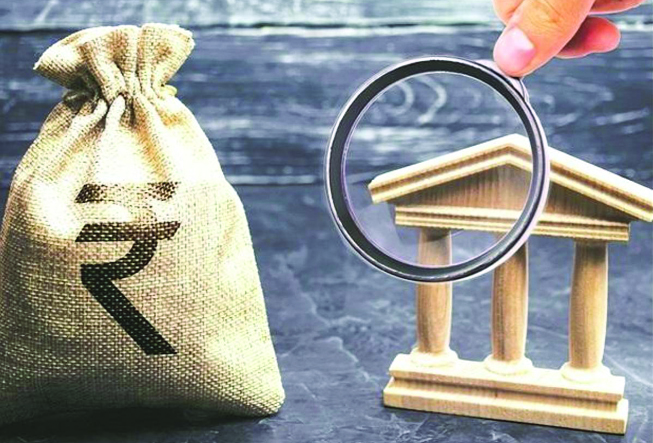 Regional rural banks (RRBs) as a group reported net loss of Rs 2,206 crore in the fiscal year ended March 31, 2020, as against Rs 652-crore net loss in FY19, according to data published by Nabard.

The data on RRBs, recently published by the National Bank for Agriculture and Rural Development (Nabard), is based on the data uploaded by the RRBs in the Ensure portal. As on March 31, 2020, there were 45 RRBs functioning in 685 districts of 26 states and three union territories (UTs). These RRBs are sponsored by 15 commercial banks and operating through a network of 21,850 branches.

Priority sector loans constituted 90.6 per cent or Rs 2.70 lakh crore of the gross loans outstanding of RRBs as on March 31, 2020. Share of agriculture and MSME sectors in total loan outstanding stood at 70 per cent and 12 per cent, respectively, the data showed.