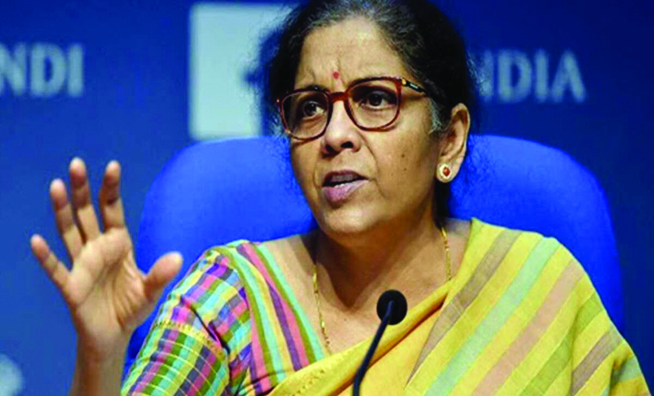 Sitharaman was speaking at the virtual launch of a uniform training programme, including modules on preventive vigilance, for induction and mid-level training for officers of public sector banks.

She said that while banking recruitments allow candidates from across the country to join, there is a need for bankers to know the local language of the area they are posted in.

“In some pockets where Hindi does not work, we need to have a cadre of people who will have to understand the language of the state in which their first posting happens,” said Sitharaman.

She said that officers of the Indian Administrative Service (IAS) learn the language of the state cadre to which they get attached, and the Indian Foreign Service (IFS) also allows its cadre to choose one foreign language. “After all, if we want to compare ourselves to an all-India service, language is one of the things on which focus has to be given,” Sitharaman said, adding that it is important for new recruits to voluntarily decide on a regional language in which they would want to specialize.

“If you choose Hindi, very well, but if it is some other language, he or she should ideally be given an exposure in the state where that language is spoken,” she said.”Of course, in the long run, this will have a bearing on recruitments also,” she said.

The minister said bankers recruited from a particular state should, as far as possible, be deployed in that state. In case there is a surplus from that state, recruits can be moved to any other state.

She added that banking services need to be professional, robust and sensitive to the customers that they serve.